What are language and literature studies? 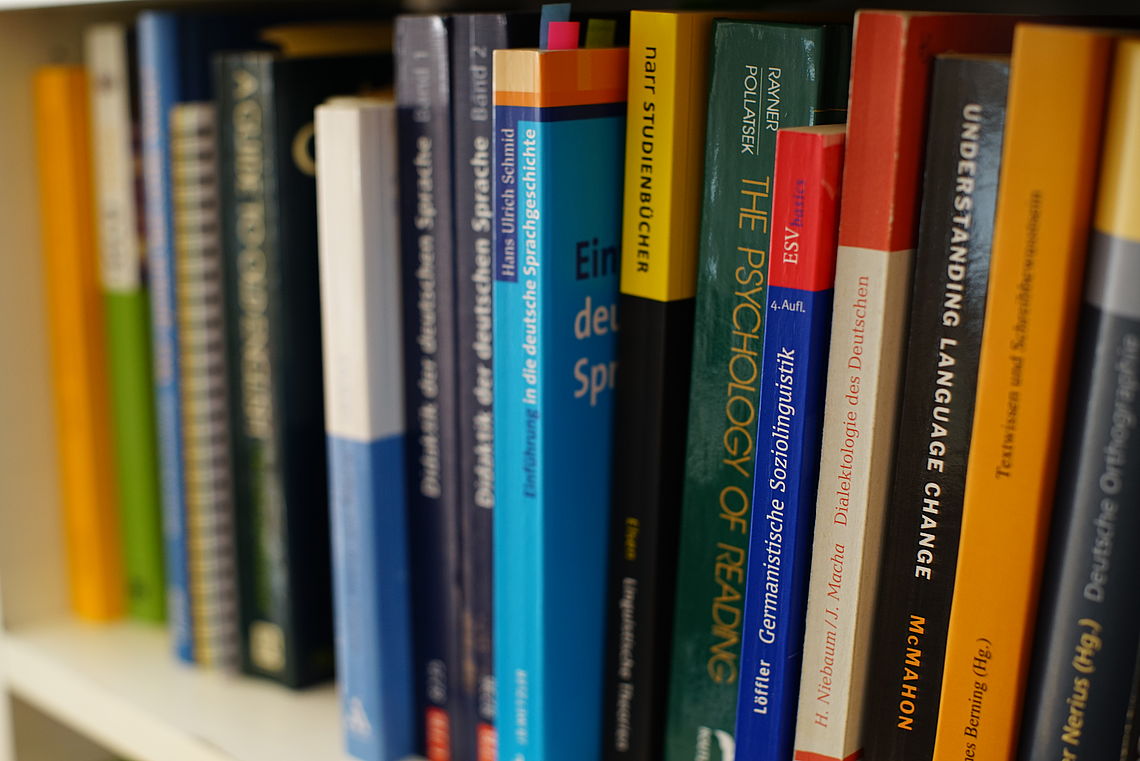 Language studies (linguistics) conceive of human language as the basis of thinking and cognition, and indeed as a fundamental prerequisite for human existence and culture. Language itself – present and past – is consequently the subject of language studies. This includes all forms of spoken language, all forms of written language and also sign languages.

Language studies are concerned with investigating the building blocks of language and the rules according to which these are shaped into meaningful constructs; the way meaning is conveyed as language; the different practices, categories and media of communication; the historical emergence of language, taking account of cultural, social and medial factors; the internal differentiation of language in dialects and other varieties; the interaction of language and social realities; and the cognitive bases of human language ability
(language acquisition, language production, language reception).

Language studies utilize a wide variety of different methods, depending on the subject area and the precise question being asked. These include traditional philological methods of textual and discourse analysis – an area which operates in particularly close proximity to the interface with literature studies, the material basis of which covers not only literary texts but all forms of text and discourse. Furthermore, modern linguistics draws on the empirical methods used in the social sciences, including qualitative and quantitative surveys and evaluations as well as computer-based methods of documentation and analysis

Literature studies are concerned with the literature of the respective language. They cover forms of literary text (drama, poetry, fiction) that may be understood as cultural products of an aesthetic exploration of key questions about human existence and the social conditionality of human action.

The point of departure of literature studies is always the literary text, which is analysed in relation to different concepts of significance and examined in terms of its form, message, and cultural and social situatedness.

Literary studies relating to European languages usually differentiate between pre-modern and modern literature, with the dividing line set somewhere between the 15th and 17th centuries. The study of pre-modern literature is often known as medieval studies, in order to point up the interface with historical language studies.

Studying texts from earlier periods requires "translation" in two respects: on the one hand it calls for knowledge of older forms of the corresponding language culture (e.g. Old English, Middle English or Old High German, Middle High German) which are taught as a separate part of the course. On the other hand, exploring older literary texts depends more heavily on an in-depth examination of the cultural, social and media-historical contexts of the periods in which they originate. These aspects need to be considered as a fundamental element of
literary production when investigating its literary-aesthetic outputs, in order to make the unfamiliarity of the older texts apparent and intelligible.